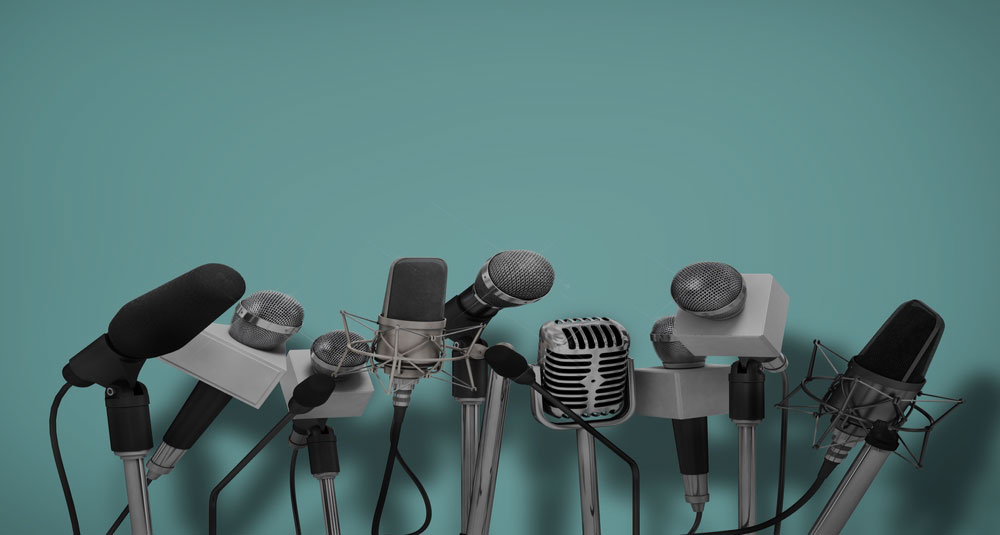 Empowering organisations to tell their stories through media interviews, presentations and powerful content. Theresa Miller has almost 30 years’ experience in the media. She’s a professional and dynamic trainer, passionate about verbal and written communication. Theresa has coached hundreds of people across all industries in the art of mastering media interviews, public speaking and corporate writing.

As a television journalist, Theresa worked as a reporter, producer and presenter in Britain, Switzerland and Australia, including Sky News-UK, Good Morning Britain, CNN and the Zurich-based European Business Channel.

During the 2000 Olympic Games, Theresa was a special media adviser to the Lord Mayor of Sydney.

She has written for many publications, including The Australian, The Medical Republic and The New Daily and ghost-writes content for various corporations and organisations. She’s lectured in journalism at UNSW, Macleay College and Sydney University. 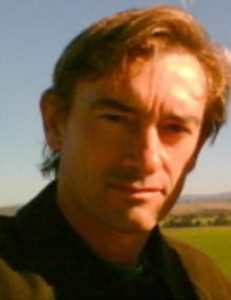 Stuart Ziegler is an award-winning photographer, filmmaker and musician.

He began his career as a professional photographer and wine writer for Harper’s Bazaar and Follow Me magazines before enrolling in film school in New York, where he won an award for his first short film.

Stuart has taught creative writing workshops at the Writers’ Studio in Sydney and has made several short films, which have appeared in local and international festivals.

He has produced hundreds of corporate videos for the fashion and music industry, legal firms, telcos and start-ups. His clients include NBNco, Dibbs Barker Lawyers, Moss & Spy Fashion, The Cartoon Network, Base Titanium and The Little Sports Organisation (Kenya).

In 2012 his entry to the world’s richest art and photographic prize – the Moran – won him an honourable mention for his photograph entitled ‘Sienna’.

For bespoke projects we partner with experts in :

“Stuart and Theresa are brilliant. Whether they are filming the Neuroleadership Summit in New York or helping me build content for a client, they are very clever at finding the central thread in everything.”

Director of the NeuroLeadership Institute