Christmas – time to unplug and re-connect 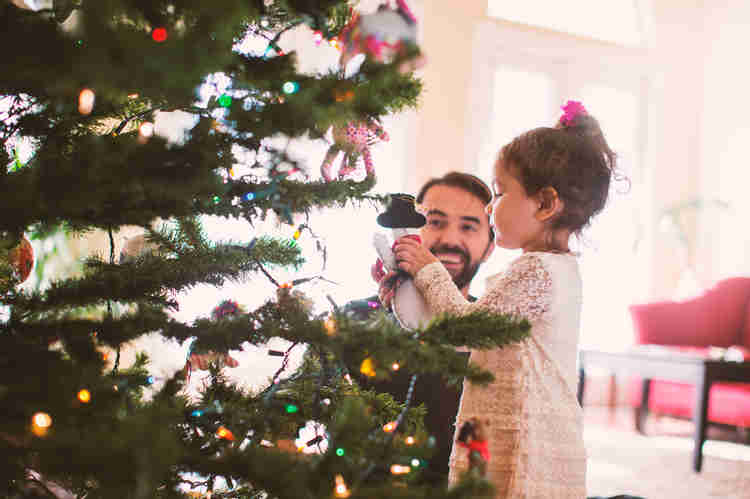 Christmas – time to unplug and re-connect

The Managing Director of Google Australia, Jason Pellegrino is recommending his staff disconnect from their devices over the Christmas break and reconnect with their family and friends.

The Australasian boss said in a fast-paced world of tremendous change it was crucial to have down time.

“Technology is a great enabler, it helps us do amazing things but at the end of the day it’s relationships with family and friends that are important.” Pellegrino said at Google’s Sydney headquarters.

It’s a great time of year to disconnect, have fun, engage and build those relationships.”

“I can’t say it’s enforced – try insisting that to any journalist worth their salt – but it’s certainly not expected that people stay in touch during their holidays,” Ross said.

The Fairfax executive recently spent two weeks in Scotland where the mobile reception was terrible. “It was probably the most relaxing holiday I’ve had in a decade,” she said.

Meanwhile former AFL NSW State Operating Manager, Joseph La Posta regretfully recalls a ‘lost Christmas’ due to his inability to switch off from his work and phone.

An player employee was badly injured at a party onon Christmas Eve and airlifted to hospital in Sydneyin Sydney. For a week, La Posta stayed glued to his phone, constantly monitoring his condition to update the team, management and the media.

FortunatelyFortunately, the player patient made a full recovery but the personal cost to Jason Joseph was high.

“I lost crucial time with my family by obsessively checking texts and emails and focusing on a situation whose outcome I couldn’t control anyway,” La Posta says.

La Posta is now the General Manager of talkforce, a company specialising in communications, leadership and coaching. He has some tips for those struggling to break their digital addiction.

“At talkforce we often coach people who say they want more life / work balance. If you spend two hours a day on social media, think of how you could have used that time more productively.”

If you’re in denial about how much time you spend on social media, La Posta recommends looking at the battery usage for a break down of how you’re spending your time on your iPhone in the past 24 hours or week. The results may surprise you.

Now, JasonJoseph and his partner have a rule of no phones in their bedroom and he’s switched off the push alerts for email and social media.

He is also choosy about which moments to capture and post on social media.

When the turkey with all its trimmings is set on the table for Christmas lunch, La Posta suggests resisting the urge to immediately post a photo and then constantly check the number of ‘likes’. Instead take a mental snapshot of your loved ones’ smiling faces and enjoy the moment.

Re-connect with your family and friends instead of your device.

Author Theresa Miller is a talkforce associate specialising in business writing and communications skills. During the Christmas break she will be on a beach on the Yorke Peninsula – out of mobile phone range.